I’ve started a series of videos analyzing the level design and environment art of sewer levels in video games. In this first episode, I walk through the “Dunwall Sewers” level from Dishonored (2012).

Several concepts recur throughout the video: 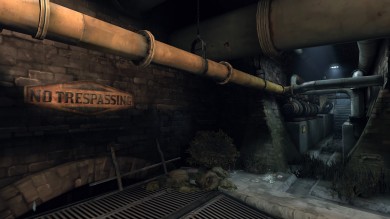 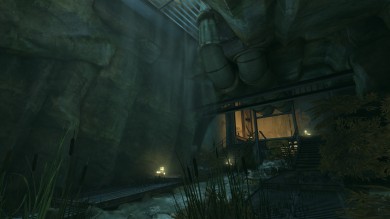 If this has you inspired to make your own sewer level, the Quake Sewer Map Jam starts tomorrow!